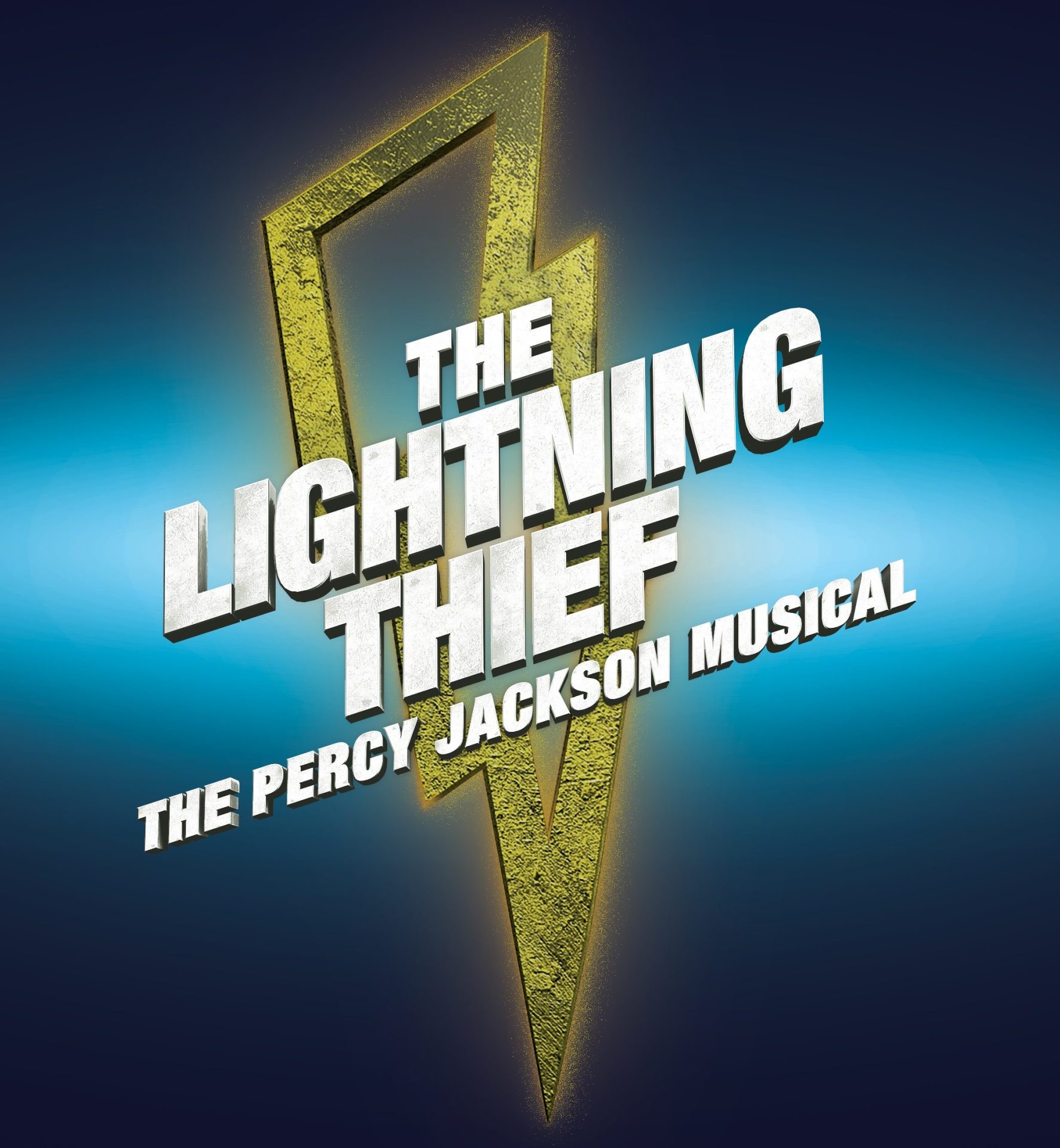 Based on the best selling book series by: Rick Riordin
Book by: Joe Tracz
Music and Lyrics by: Rob Rokick

Register for Auditions     Schedule Your Audition

If you are unable to make in-person auditions, feel free to submit a video audition using the link below. In your video, please include:

Show Synopsis
As the half-blood son of a Greek god, Percy Jackson has newly discovered powers he can’t control, a destiny he doesn’t want, and a mythology textbook’s worth of monsters on his trail. When Zeus’s master lightning bolt is stolen and Percy becomes the prime suspect, he has to find and return the bolt to prove his innocence and prevent a war between the gods. To succeed on his quest, Percy will have to do more than catch the thief. He must travel to the Underworld and back; solve the riddle of the Oracle, which warns him of betrayal by a friend; and come to terms with the father who abandoned him. Adapted from the best-selling book The Lightning Thief by Rick Riordan and featuring a thrilling original rock score, The Lightning Thief: The Percy Jackson Musical is an action-packed mythical adventure “worthy of the gods” (Time Out New York). –Concord Theatricals

Why The Lightning Thief?
The Lightning Thief is a great choice for KIDSTAGE for two reasons. First, the size of the show is what we look for our rising artists to explore the challenges of creating multiple characters and expanding their craft. It is an ensemble show that will allow students to continue to learn collaboration and community in their artistry. Second, as a rock show that touches on themes of accepting accountability, acceptance of others, and seeing beyond what’s at face value, The Lightning Thief proves to deliver wholesome entertainment that is both fun and relevant.

After registration is completed, please prepare the following materials for the auditions.

View the rehearsal calendar for The Lightning Thief by clicking the link below.

Please note, we will be casting 15–18 actors

Village Theatre believes that experiential learning in theatre arts is a powerful tool for building essential life and career skills including critical thinking, concentration, collaboration, discipline, communication and creativity. We strive to ensure that all young people, regardless of financial circumstances, are able to participate in our programs.

Financial need should never be a reason to not participate in KIDSTAGE productions. Thanks to generous donors, foundations, and corporate support, we are able to offer financial assistance in the form of scholarships. For more information about our financial assistance, please check out the link below.

The is a school year production for our older, more advanced students. Directed, designed, and produced by adult theatre professionals, the intensive rehearsal process includes script analysis, character development, learning choreography and staging, and strengthening the vocal instrument. The result of this program is a fully produced show.