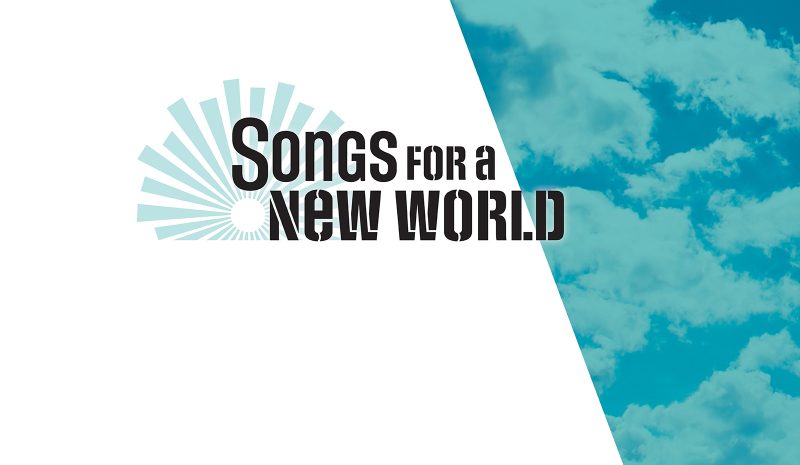 Songs for a New World

Experience the show that took New York by storm, featuring powerful songs of life, love, the choices we make, and the hope they inspire. Even the most challenging events can inspire something powerful within each one of us. Told via 15-unique stories, this production embraces every turn, every unexpected bend, and strives to show us that renewal and survival is always within reach.

With music and lyrics by Tony Award-winner Jason Robert Brown (Parade, Bridges of Madison County), Songs for a New World reflects on the human condition and brings stories brilliantly to life through beautifully staged vignettes and a power-house cast.

“The recurring theme of opportunities for new beginnings shines brightly…This is a great work of musical theatre.”—Broadway World

“…a collection of shorts, each defined by the epiphany at its heart.”- Variety

About the Show: Songs for a New World is presented in a song-cycle format, where each song represents a unique story around a specific theme, featuring a company of performers that take on different characters throughout the performance. Enjoy! 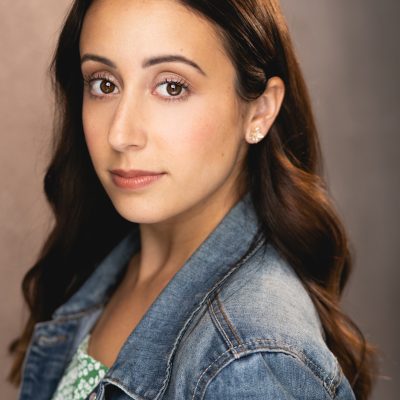 Maria Habeeb, she/her (Woman 1) is thrilled to be making her Village Theatre debut! Prior credits include Bec in How to Repair a Mechanical Heart, Amira in Abraham’s Land, Junie in Junie B. Jones, and various roles on Disney Cruise Line. She also performed in Mary Poppins and Peter Pan at Syracuse Stage. Maria has a BFA in Musical Theater from Syracuse University. mariahabeeb.com @little_optimist 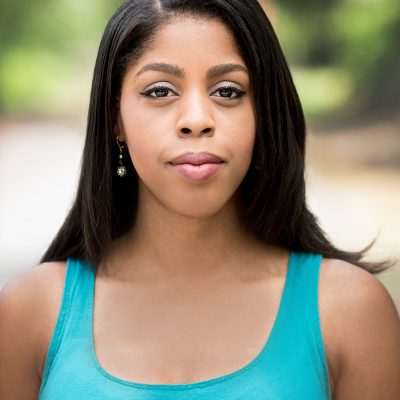 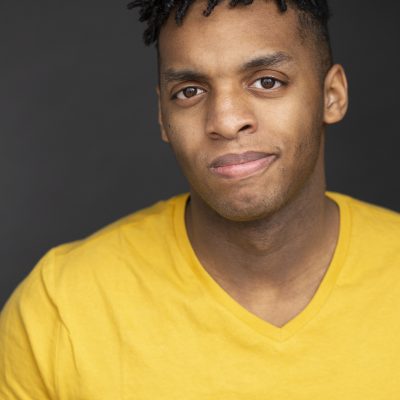 Cal Mitchell* (Man 1) is super excited to make his Village Theatre debut! Cal is a senior Theatre major at Middle Tennessee State University, and Link program Alumni (class of 2020). That last show he was in was the Songs for a New World production at the Gateway Playhouse as Man 1 earlier this past summer. Other recent shows include Godspell (Jesus), Kiss Me Kate (Bill Calhoun), Six Degrees of Separation (Paul), as well as others. He really hopes you enjoy this incredible piece of music and make sure you drink some water! 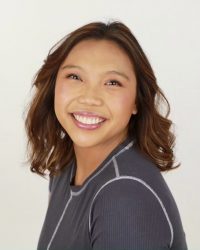 Ays Garcia, she/her (Woman 1 Understudy) is thrilled to be making her professional debut in Songs For A New World! She is a current student at University of Washington studying Music Education. Her favorite credit is Veronica Sawyer (Seattle Children’s Theatre) in Heathers the Musical. She would like to thank her family and friends for their unconditional love and support. She wouldn’t be here without them! Maraming salamat to all of you for coming! @ays.garcia 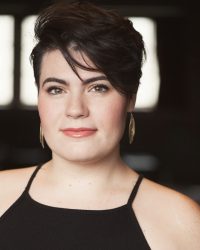 Gloria Alcalá they/them (Woman 2 Understudy) is filled with gratitude to be making their Village Theatre debut in Songs for a New World. They hold a BFA in Theatre with an emphasis in Musical Theatre (Cornish College of the Arts 2019) – Regional credits: The Tempest (Seattle Shakespeare Company), The Miraculous Journey of Edward Tulane (Seattle Children’s Theatre, Native Gardens (Intiman), Bright Star (Taproot Theatre Co). 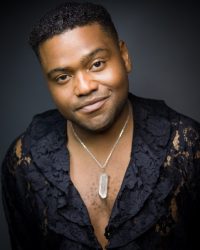 Evan Michael Smith* (Man 1 Understudy/Dance Captain) studied Theatre and Music at The Gaiety School of Acting, Wagner College, and the Bushnell Center for Performing Arts. Evan has worked on Broadway, Regional, and Cruise Ship stages, as well appearing on Film and Television. Evan recently toured with Peter Yarrow and Lonesome Traveler as a Lead Soloist and with the world famous, Rock and Roll Hall of Fame group The Drifters. Evan performs at a multitude of theaters in a verity of styles. Ranging from performing at Broadway’s Imperial Theater with Les Miserables to sing at Harlem’s Apollo Theater. Evan would like to take the opportunity to thank you for your continued support of the arts! 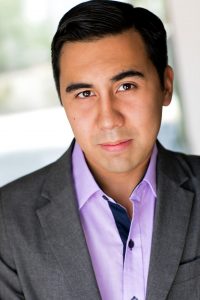 Alex Gossard (Man 2 Understudy) is making his Village Theatre debut. Recent performances include Twelfth Night and As You Like It at the Texas Shakespeare Festival. Starred as Che in Evita at the Woodstock Playhouse, New York. Evita at ParkPlayHouse in Albany and Evita at the Arizona Repertory Theatre. Into the Woods and Sweeney Todd at Second Story Repertory in Redmond. AlexGossard.com

As courtesy to our patrons, Village Theatre is sharing the following content insights.

This production of Songs for a New World takes on sensitive, mature, and timely themes including racism, violence, and grief.

To support these themes, the creative team has chosen to center connection, empathy, and understanding throughout this production, and encourages each of us to embrace the idea that TOGETHER we can find out way through to the hope of tomorrow.

If you have any questions regarding the content of this production, please contact Patron Services at BoxOffice@VillageTheatre.org or (425) 392-2202.

Masks and proof of full vaccination against COVID-19 or a lab based negative COVID test are required for attendance. Patrons should also provide proof of identity when attending performances.