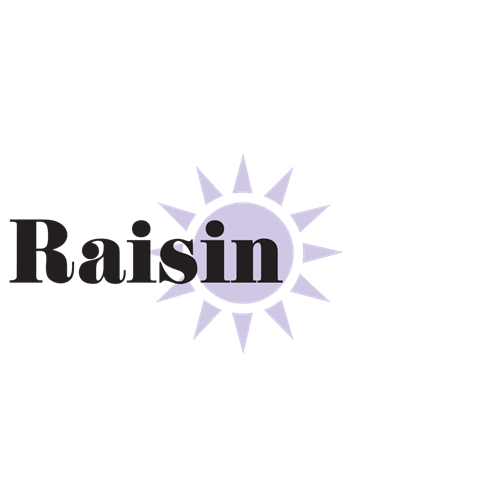 Soulful and inspiring, Raisin won the 1974 Tony Award for Best Musical and wowed audiences. This pulsating, inspirational musical is an adaptation of Lorraine Hansberry’s breakthrough Broadway play, A Raisin in the Sun. We journey with a proud black family, motivated by a once-in-a-lifetime opportunity to move out and move up. This story of deep determination and a quest for a better life explodes in song and incisive human drama while reminding us all what it means to dream and to reach for those dreams.

Masks and proof of full vaccination against COVID-19 or a lab based negative COVID test are required for attendance. Patrons should also provide proof of identity when attending performances.