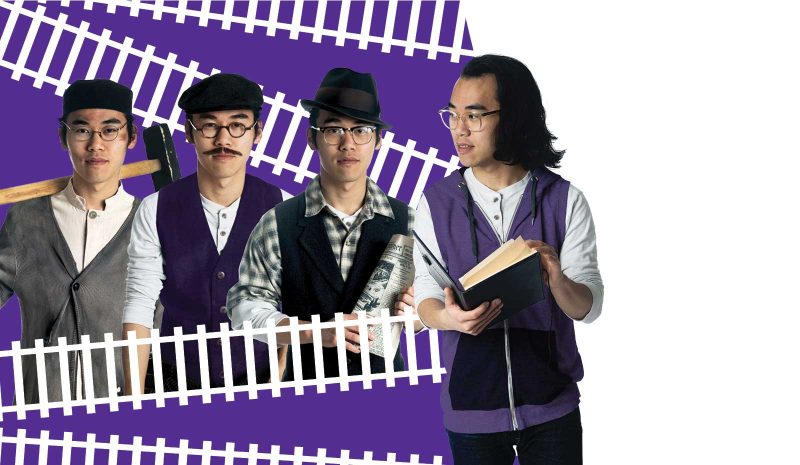 A favorite from the 2001-2002 Season, Making Tracks returns to Village Theatre’s stage after being called “undeniably stirring” by The Seattle Times, and “promising, energetic, and hopeful” by The New York Times. This powerful story follows a young Asian-American as he experiences his family’s six generation struggle to find a voice in America, inheriting the spirit of those who came before him. For this production, creators Woody Pak, Welly Yang, and Pulitzer Prize and Tony Award-winner Brian Yorkey (Next to Normal, 13 Reasons Why) will re-visit the script to update and acknowledge the injustices and conversations of today’s world. This mesmerizing rock musical tells a rich and diverse history of triumph and perseverance.

LADIES NIGHT
A night to enjoy award-winning professional theatre with friends and like-minded women from across the region. Learn more »

POST-SHOW DISCUSSION
Join us after this performance for a short talk-back with members of the cast to learn more about the behind-the-scenes world. Learn more » 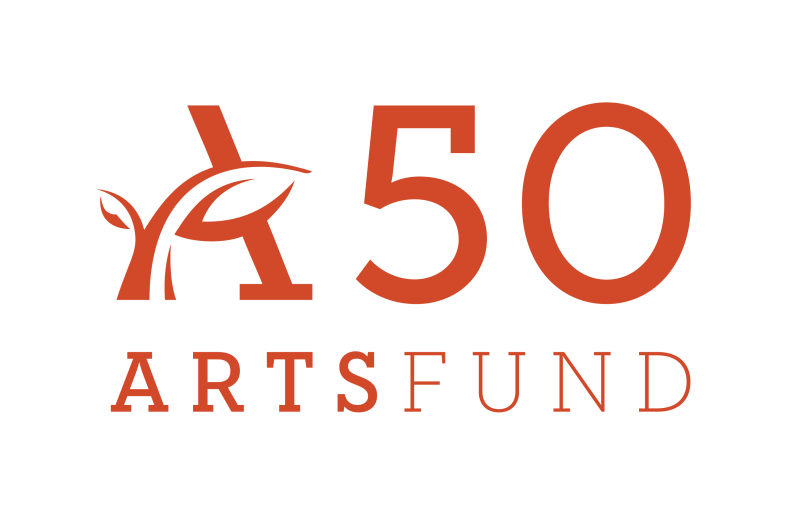 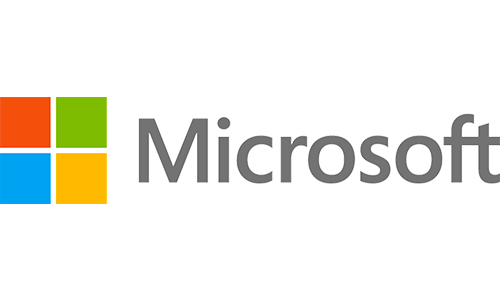