Show Synopsis
Behind the walls of an otherwise unremarkable apartment complex on a plain urban street, lives a group of residents facing remarkable new frontiers. Each on the precipice of something great, big and small. Will Aria and Danny produce the next big hit, setting the Billboard rankings on fire? Will Andy’s comedic talents finally get noticed after all these years? Will true love come knocking for Blue? Will Mimi make a difference in someone’s life by serving kindness with a cup of joe? Written and performed by our KIDSTAGE students, the possibilities are endless as each navigate uncharted territory in this inspiring, new interwoven narrative musical that dives straight into what it means to be human and on the cusp of greatness.

For I’m Doing This, masks will be strongly encouraged but optional for two (2) performances. We are also offering one (1) performance that will remain fully masked for patrons that are not yet comfortable attending around unmasked audiences.

JEREMY STECKLER, he/him (Director) is psyched to return for the second iteration of this touching show. Graduating from UW in 2021 with degrees in Business Administration and Drama, Jeremy is excited to dive into the industry. Previous directing credits include Jasper in Deadland (Summer Independent Production 2021) and I’m Doing This (Originals 2022). When Jeremy isn’t directing, he’s an actor in Seattle, the bass player for the band Amadeus Flynn, and a consultant with The Channel Company. Enjoy the show!

CLINT BULL, he/him (Lighting Designer) WHO’S WHOis so happy to be back at Village Theatre KIDSTAGE! Previously, he was the lighting designer for the original 2022 staged reading of I’m Doing This, as well as KIDSTAGE Originals Krisis Kids Wilderness Adventure Camp. He would like to thank his family for their support and inspiration, as well as everyone who has come out to see the show!

COLIN PACE, he/him (Sound Designer) is a sound engineer who has worked on previous Village Theatre productions including Sister Act and Krisis Kids Wilderness Adventure Camp. Colin is thankful to his friends and family who continue to support his passion for theatre and complaining about microphones. He hopes you enjoy the show!

BRITTANY STERLING, she/her (Stage Manager) is excited to be working her 16th Village Theatre KIDSTAGE production! Previous Stage Managing at KIDSTAGE includes: Out of Bounds (Originals 2020), In the Heights, School of Rock, Willy Wonka JR., This Is What They Tell Me, Sing It Forward (2018, 2019, and 2021), Seussical KIDS, Lionel Bart’s Oliver!, Annie KIDS, Beauty and the Beast, Lion King JR., and James and the Giant Peach JR.

*Service fees for online or phone orders not included. 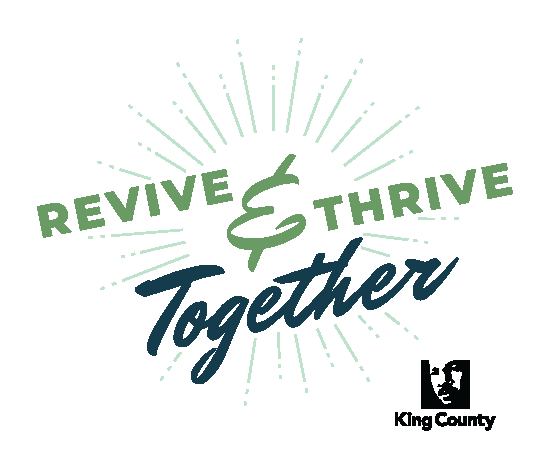 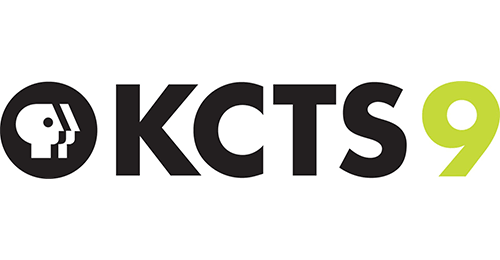