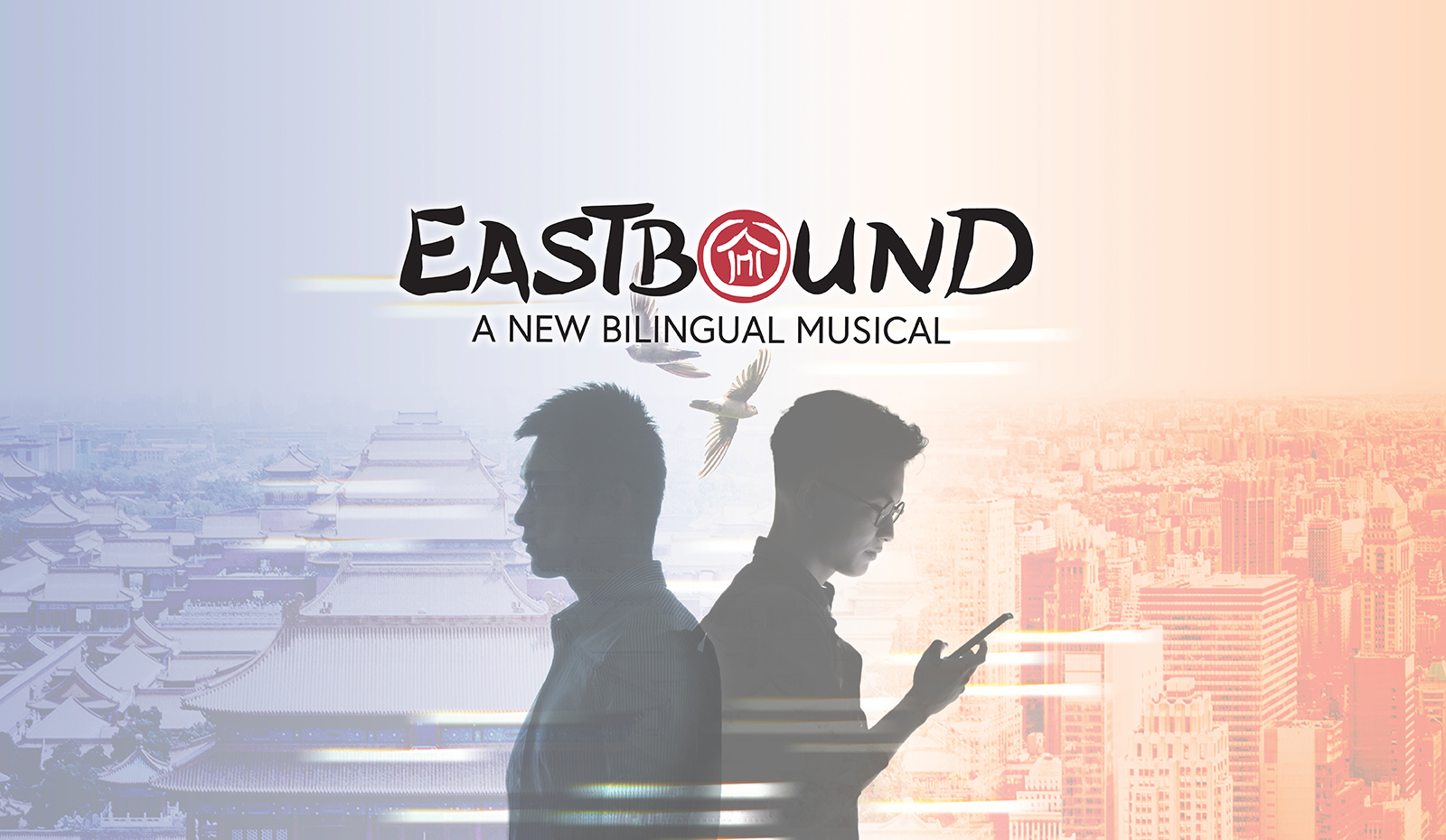 Show Duration: approximately 2 hours  (this show is actively in development and duration may change performance to performance)

Told through the soundscape of a contemporary score fused with traditional Chinese folk music and Mandopop, Eastbound is performed in English and Mandarin, following the story of two men and their quest for identity. Adopted at birth, 21-year-old Calvin has been diagnosed with a deadly illness and travels to China to connect with his birthplace. At the same time, Yun travels to the U.S. in hopes of breaking free of stifling family traditions. The pair are forced to evaluate the true meaning of family, both alone and together. Eastbound is an emotional story of what it means to balance family, tradition, and independence. 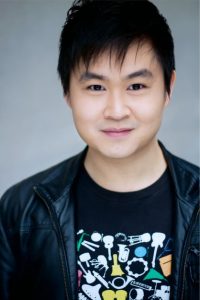 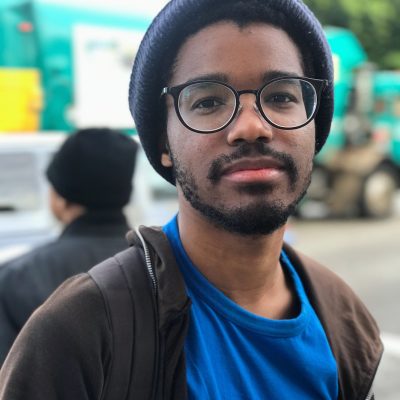 Khiyon Hursey (Co-Composer/Lyricist/Co-Book Writer) is the composer/lyricist of Eastbound. He’s thrilled to be returning to Village Theatre for the next step in Eastbound’s development. Khiyon has commissions from Manhattan Theatre Club, Ars Nova, TheatreWorksUSA, and David Stone. 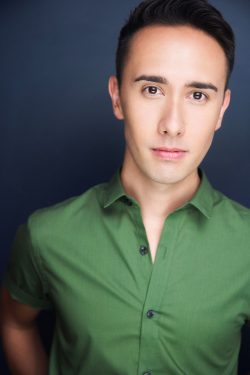 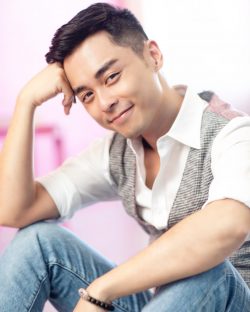 Jonny Lee Jr. (Yun) is excited to be working with Village Theatre for the first time! Jonny most recently starred in Gold Mountain, a new musical by Jason Ma at the Utah Shakespeare Festival. Previous credits include Thuy in Miss Saigon, Ito in Mame, Brad in The Rocky Horror Show, and Finch in How To Succeed… at The Oguma Playhouse. Much love to his family and friends for all their continued support. 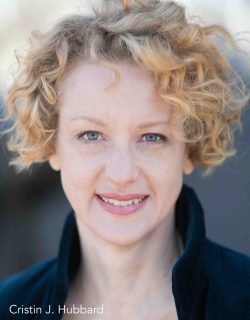 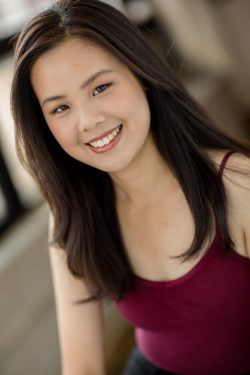 Shuyan Yang (Tian) is very excited to be back at Village Theater! Previously in Village Theater’s Festival of New Musicals for Eastbound. Shuyan is a musical theater actor based in New York, AMDA alumni. She appeared as Wendla in the China premiere of Spring Awakening. Other Credits: Peter Jay Sharp Theater, The Founder’s Hall, Comfort Women, Into The Woods. Ins: @Shuyan_yang_ 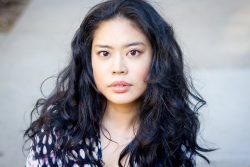 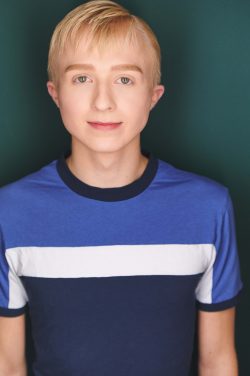 Derek Hoyden (Alec) is thrilled to be returning to the Village Theatre stage after being a KIDSTAGE kid for most of his life. He is a graduate of The Boston Conservatory and is now an LA-based actor. Derek would like to thank the entire Village Theatre team for letting him be a part of such a special show. “As always this one is for my Mom & Dad.” derekhoyden.com