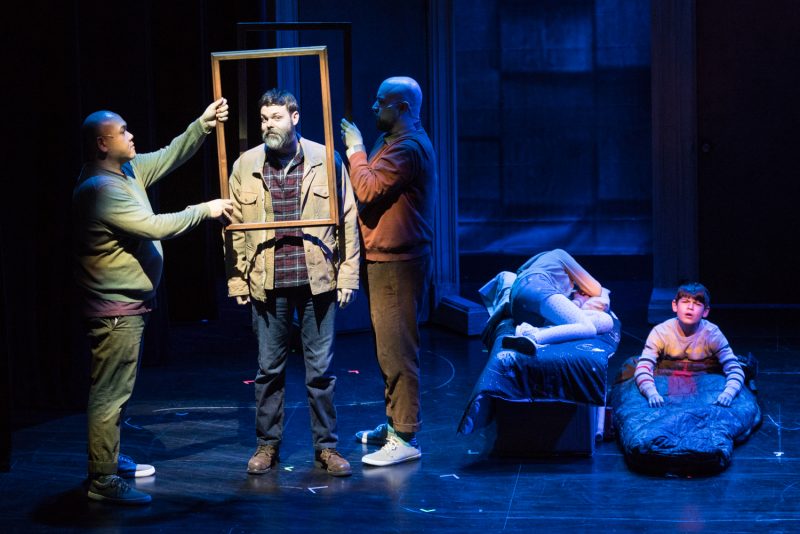 The Beta Production Series is your chance to see exciting new musicals while they are still in the process of being created. With developmental productions, you’ll see sets and costumes, but the designs are intentionally kept simple – that way, if the authors want to cut a character or rearrange a scene, they can do so freely, without worrying about big set pieces or complicated mechanics. Advanced Stage Readings are on-book performances with a full cast, but no design elements, allowing the authors and cast to focus all their energy on the script and songs.

Interact with the creators

The authors want to hear from YOU – the Beta Testers. They want to see if you laugh at their jokes, gasp, wipe away a tear, or fidget in your seat. Then, after each performance there will be talkbacks where the writers will ask you about your experience with the show. This is also your chance to hear about what inspired the project and the evolution the show has undergone thus far.

After each performance, the authors will rewrite, make changes, and work with the cast to incorporate new scenes and songs before the next show. As the authors tweak and adjust based on what you have to say, the musical will continue to evolve throughout the run. And when those same shows move on to our Mainstage, the regional theatre scene, or even Broadway, you’ll get to say, “I knew it when.”

Due to the COVID-19 Pandemic, there are no further Beta Productions planned at this time. Please check back later for updates! 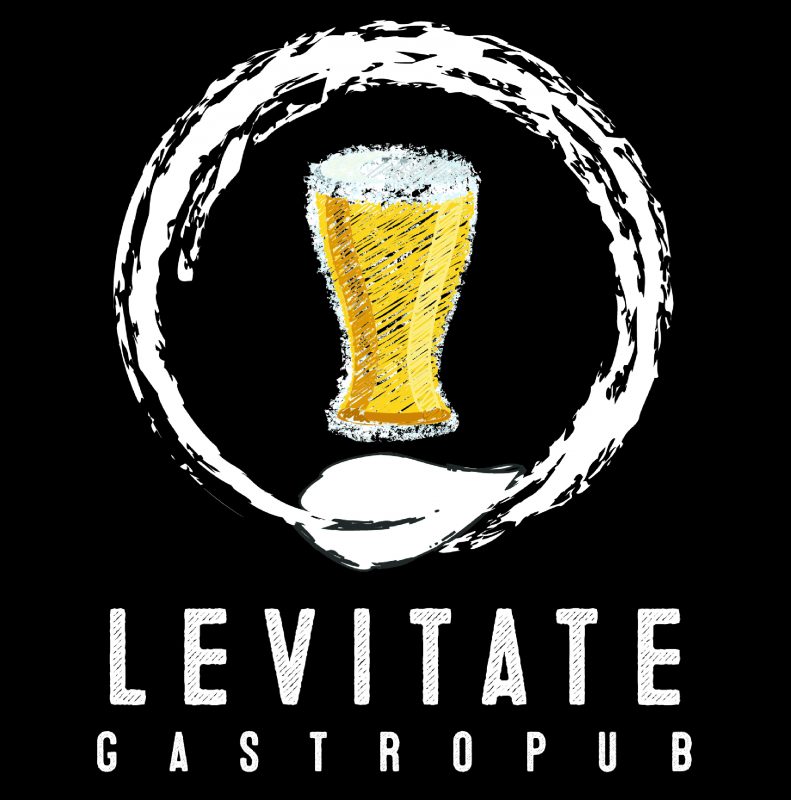